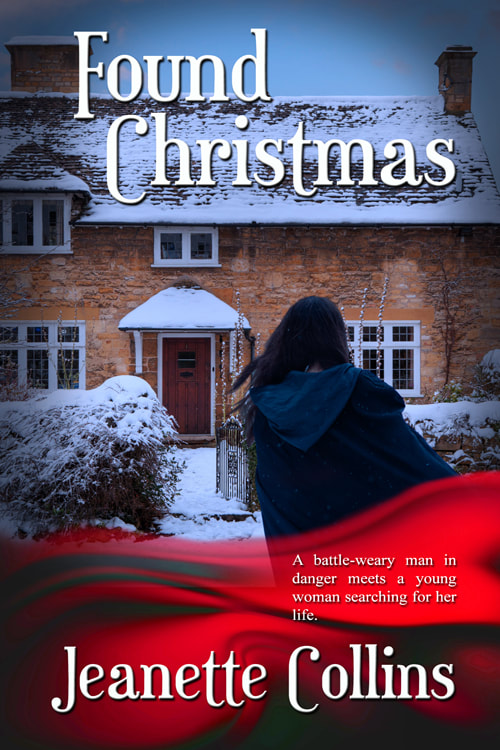 Deputy Sheriff Dale Jackson investigates a brutal murder, exposing heroin traffic in the New Mexico community he seeks to protect. Searching for information, a chance meeting with enticing but corrupt Elena Chavez and the sighting of two suspicious men at her apartment building leads him to engage in a devastating sexual encounter with her. When he confronts the drug dealers, a gun battle ensues, and Dale is shot and gravely wounded. Hospitalized, he remembers the seamy events, and the reckless things he did, and mourns the loss of his integrity.
Nurse Sharon Mitchell meets the handsome deputy in the hospital as he fights to recover. Attracted to the decent, exceptional and intriguing man, she pursues him, trying to form a relationship. Dale warns her off him, but she’s determined to help.
Can Sharon reach him, or will he be ruined in his own eyes as an honorable man?


Read an excerpt at jeanettecollinsauthorpage.com

Biography....
I spent my career as a painter and sculptor in New York City and San Francisco. In Washington, DC., I did sculpture for six years at The Corcoran School. I have a BFA in Studio Art, which means I know a little about a lot, and a lot about a little.
I came to New Mexico in 1995. In 2004, I began to write fiction full-time and this has become a joy. I wrote in my youth, but art captured my energies and it took me a long time to get back.
I married David Collins, a physician. Our daughter, Elizabeth Collins, is an educator.

I have written contemporary romance novels, which usually contained an element of mystery. Many are set in a fictional small community near Santa Fe, involving the local citizens, cattle ranchers and horse breeders, and others who wander in. Often a murder must be dealt with, so the impressive Sheriff Valdez and his two deputies figure prominently in the stories. 'Elena Chavez' is one of these.
I moved on to Regency Historicals, and find the era inspiring. Who knows why.
I strive to portray intelligent, introspective and self-aware characters, maintain a solid story line, and I include a cheerful amount of sex.

I write poetry,
Some of which
You can
Read here,
And novels of
Love and Conflict
Which you
Can
Read
Elsewhere.
Keep heart,
I'm working
On that,
And sooner
Or later,
You will find me.


Please be aware that all material is under copyright protection.
Also, please see my Author Page at: www.jeanettecollinsauthorpage.com
Proudly powered by Weebly